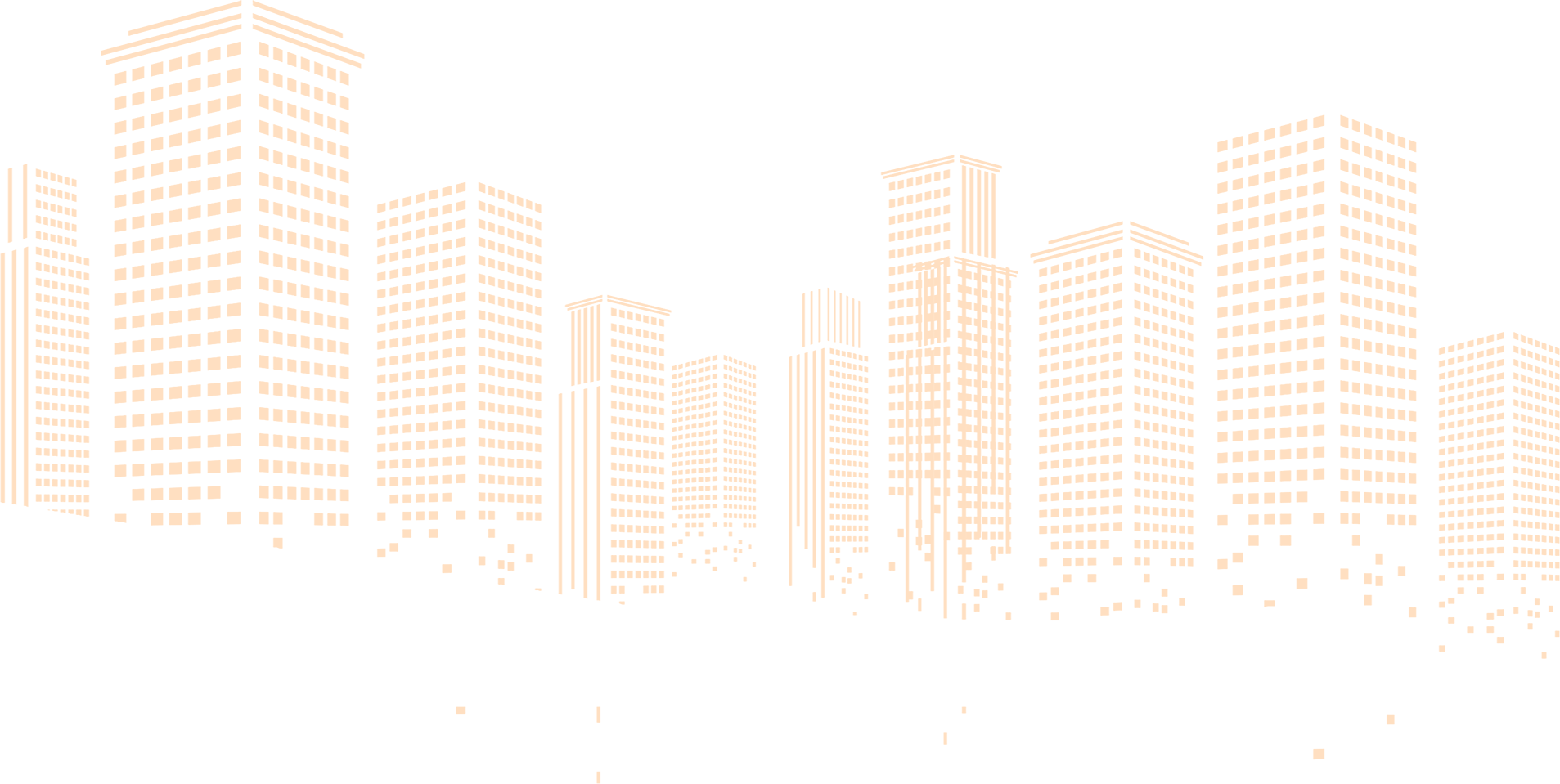 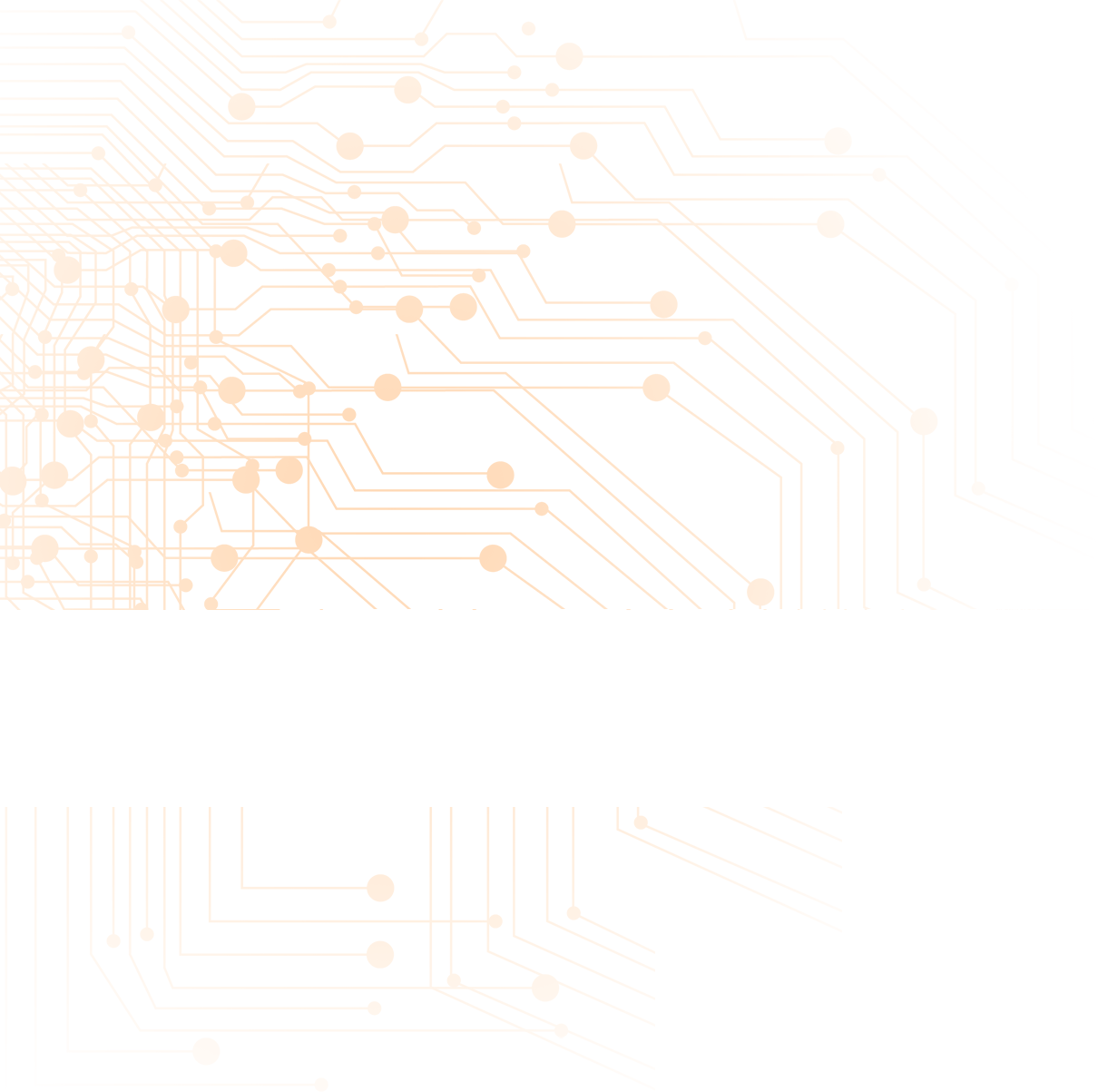 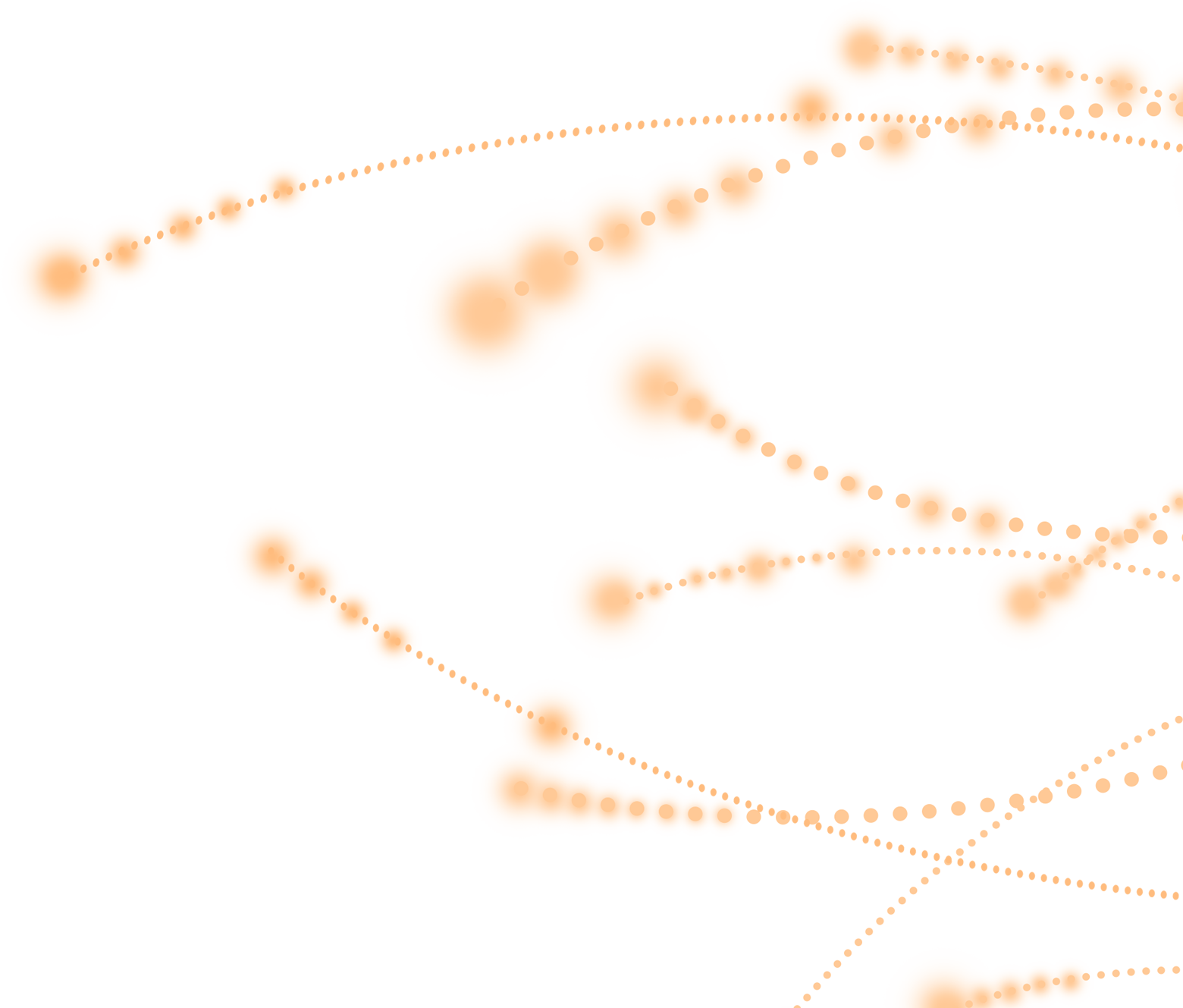 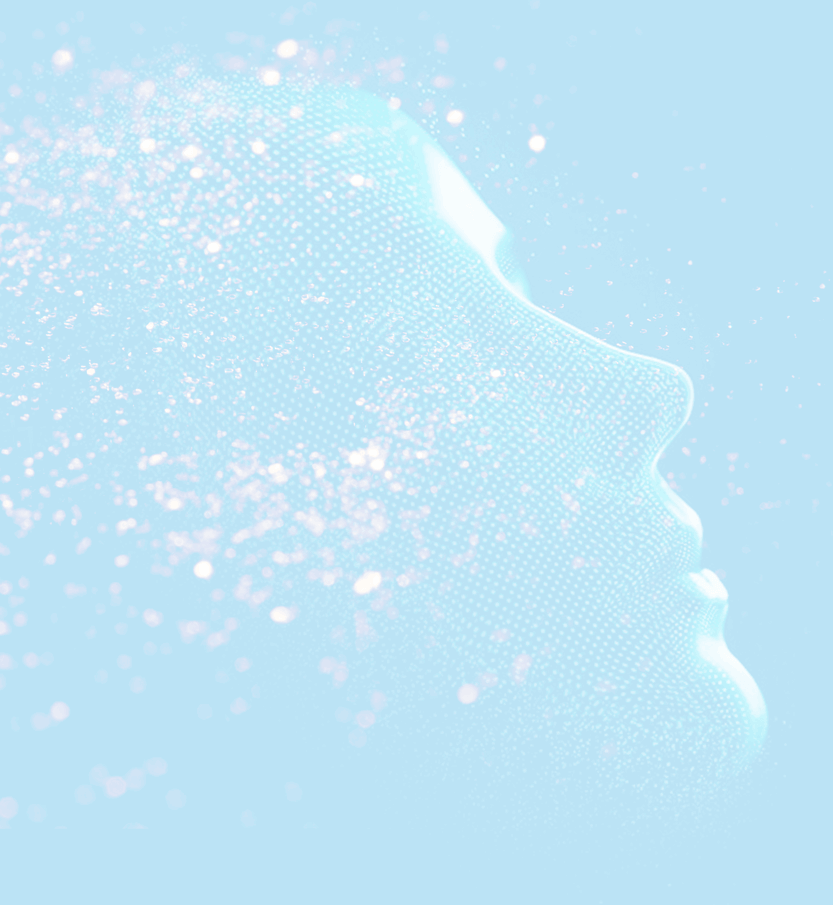 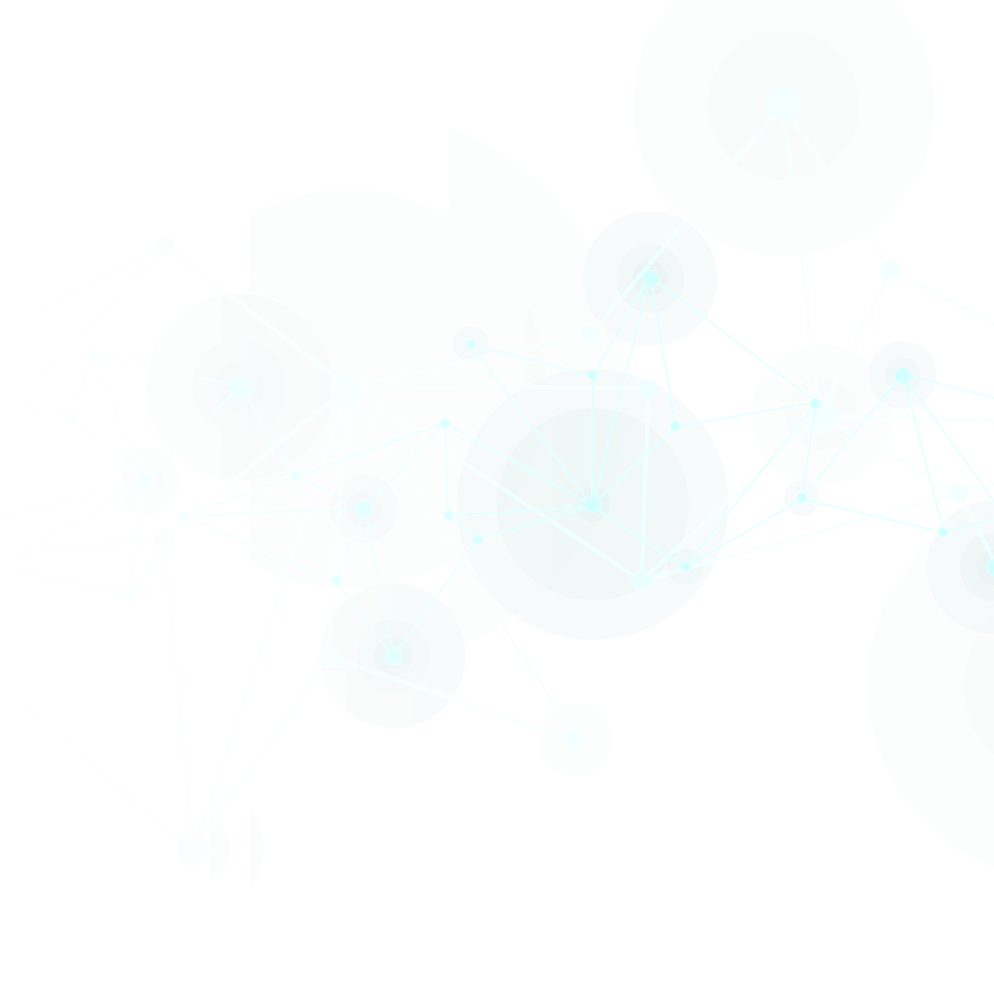 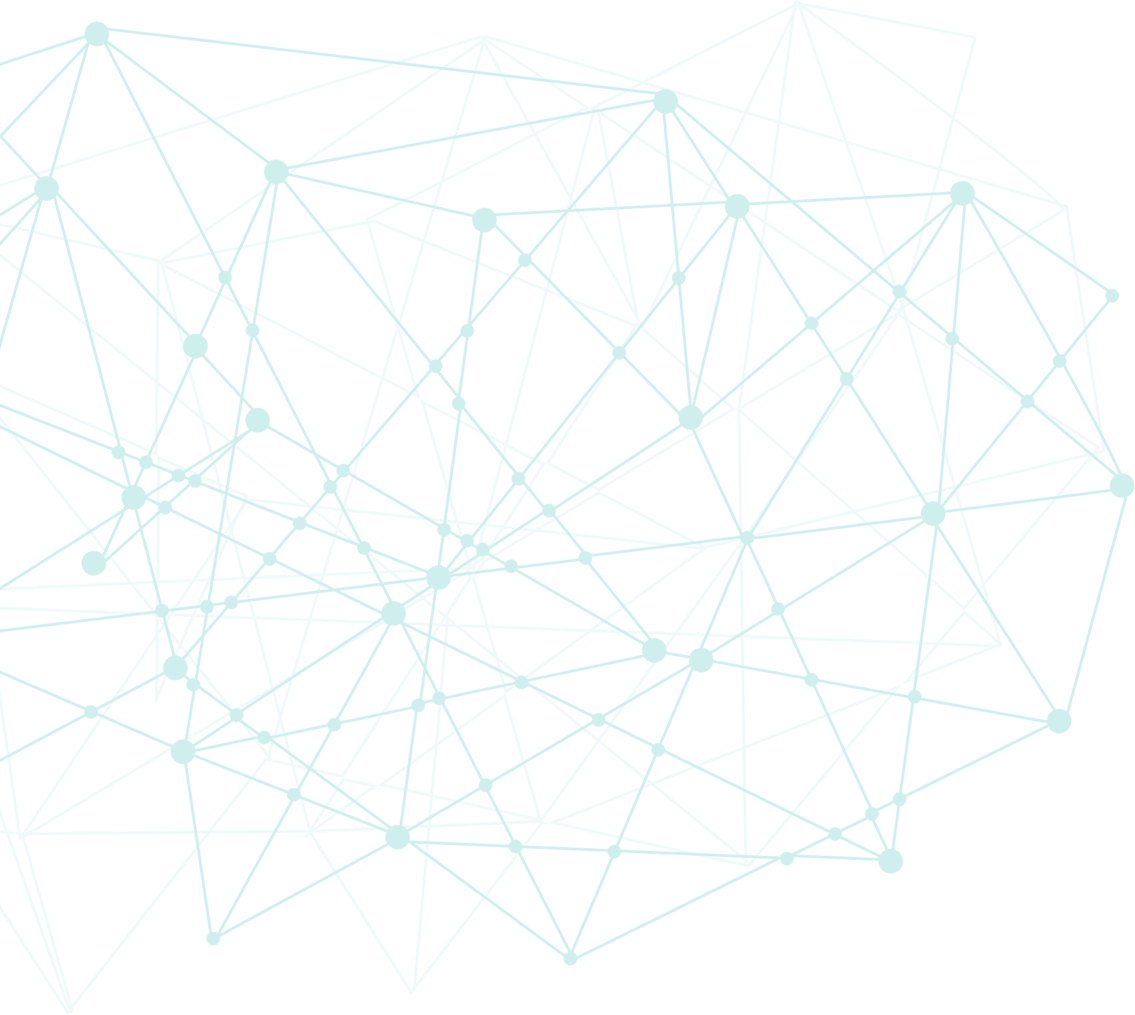 New research reveals there were more than 80,000 self-checkout shipments in 2018, with NCR holding

shows another record-breaking year for self-checkout shipments. The report, which covers 53 country

countries worldwide, highlights a dynamic and competitive environment of more than 20 suppliers, with

…but NCR and Toshiba still delivered seven out of 10 terminals

NCR is the largest self-checkout vendor, accounting for nearly half of units delivered worldwide. The

company leads in five out of the six regions in RBR’s study, with its terminals installed at major

Toshiba, the second largest supplier, grew its share by two percentage points in 2018. The Japanese

supermarkets. NCR and Toshiba together make up 70% of global shipments.

Diebold Nixdorf is the third largest supplier and accounts for nearly a third of all European shipments.

market and delivered 5,000 units in 2018. Japan’s Fujitsu also has a strong presence domestically, as

Other vendors shipping more than 1,000 terminals globally include Japan’s Digi, Sweden’s ITAB and

European retailers, and Wintec has installations in its home country as well as Israel.

The competitive landscape of the self-checkout market is evolving, with new suppliers emerging

year-on-year. Momentum in Brazil has been fuelled by multiple domestic vendors, while there are also

regional suppliers present in CEE. Alan Burt, who led the RBR research, commented: “The range of

provide their customers with a frictionless checkout experience in store.”

These figures and insights are based on RBR’s Global EPOS and Self-Checkout 2019 report. Since its

first appearance in 2008, RBR’s survey has been used for strategic planning across the industry. For

automation, cards and payments. It assists its clients by providing independent advice and intelligence

The information and data within this press release are the copyright of RBR, and may only be

quoted with appropriate attribution to RBR. The information is provided free of charge and may